We are holding only online meetings until further notice. 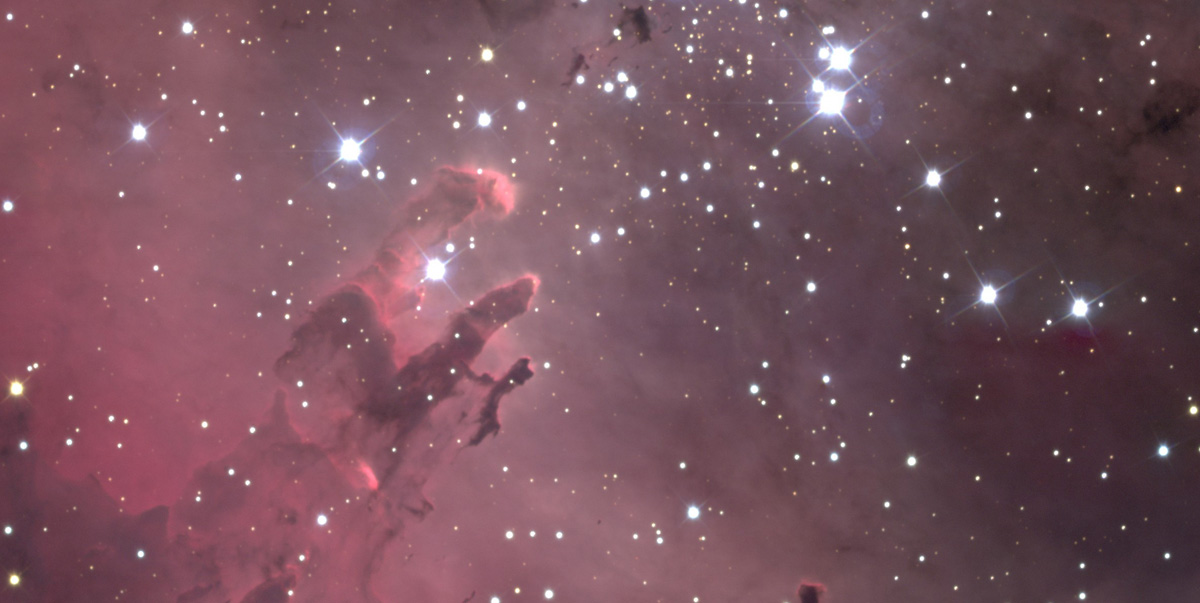 The Universe is a dynamic, ever-changing place full of extremes – from black holes to asteroids, and massive exploding stars to elusive distant planets. With recent developments in technology astronomers now have high-tech telescopes and instruments that allow them to observe changes in the Universe on timescales from fractions of a second to several years, all without leaving comfort of their homes or offices. So, how are astronomers using these new methods to explore the universe? And how can you get involved?

Andy Newsam is Professor of Astronomy Education and Engagement at Liverpool John Moores University. He joined the university in 1998 to help set up the educational arm of the Liverpool Telescope, which later became the National Schools’ Observatory, one of the largest astronomy education projects in the world. As director of the National Schools’ Observatory, he has given talks to thousands of schoolchildren around the UK. His latest book, Everything You Ever Wanted to Know About the Universe And Our Place Within It, was published on 3 September.

Following Andy’s talk, Robin Scagell will give a brief summary of What’s Up in the night sky for the next few months, then Bob Mizon will talk about

The Cape York Meteorite The biggest meteorite in any museum in the world (New York) – but behind its presence there lies a dark story….
This is the largest meteorite in ‘captivity’ at 31 tons, but when Robert Peary brought it to America from Greenland in the late 19th century he robbed the local Inuit of their only source of iron, with dire results. He also brought back some of the indigenous people – much to their ill fortune

Zoom details will be sent to all members in advance of the meeting.

Our own chat-show host Vicky Duncalf runs a live event on the SPA’s Facebook page usually on Friday evenings, from 8 to 9 pm. This is a chat show rather than a regular meeting, and as well as interesting guests from the world of astronomy there are quizzes and the chance to win some SPA merchandise! You also have the opportunity to chat or ask questions online.

Dr Susanne Schwenzer explains how NASA’s Curiosity probe has been exploring the geology of Gale Crater on Mars.

We are currently at a minimum of solar activity. But what causes the Sun to vary its activity level, and when can we expect the next maximum?

You can view a recording of this meeting in full at https://www.youtube.com/watch?v=eoXJTIV58_4

You can view videos of the main talks at previous meetings on your computer. Just click on the image at right to see what’s currently available. There are videos of talks about all aspects of astronomy there – they’ll keep you entertained for hours!