This nova is currently visible in binoculars, at around the eighth magnitude.

Below is a finder chart, from the AAVSO, which will allow any interested members to make estimates. 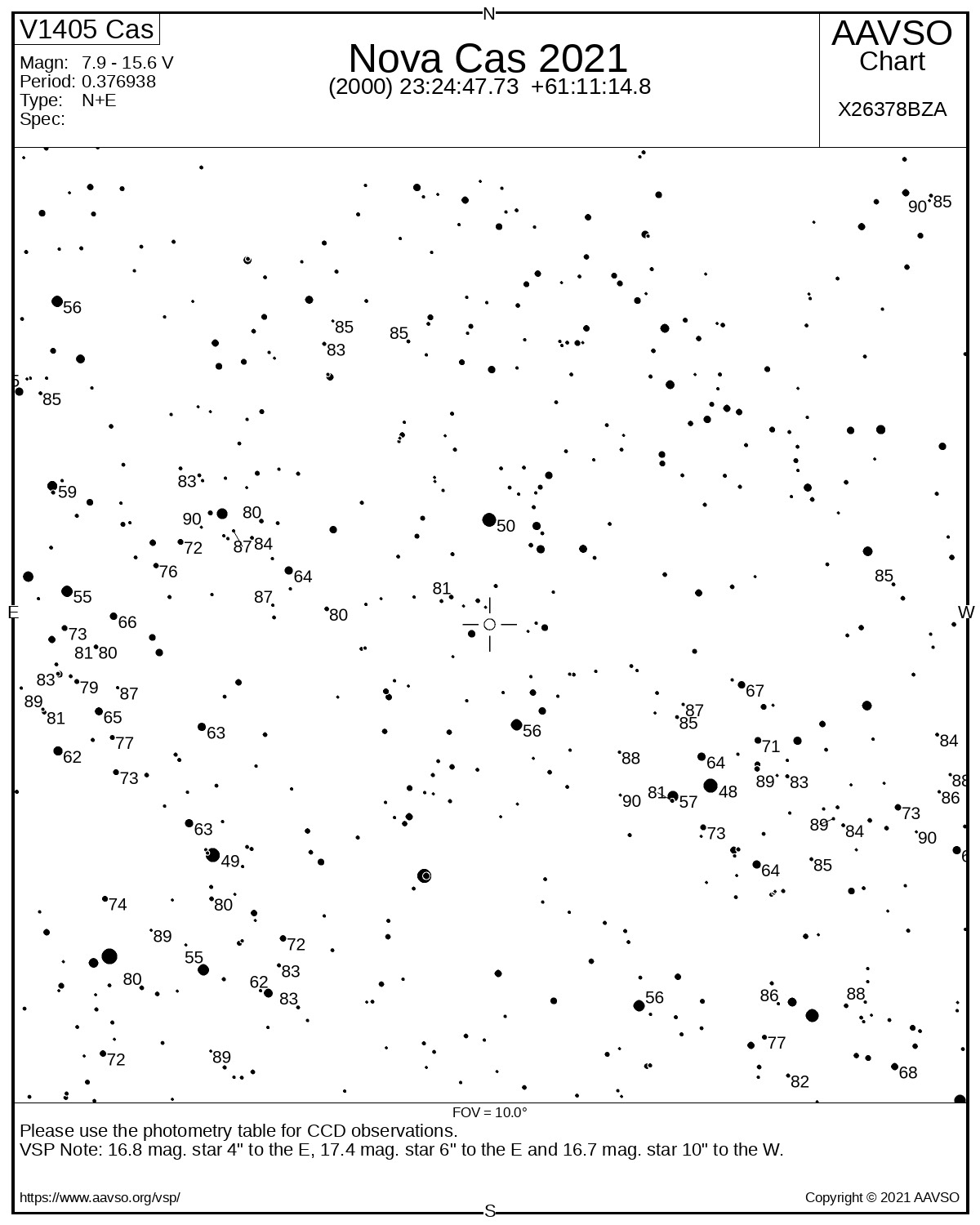