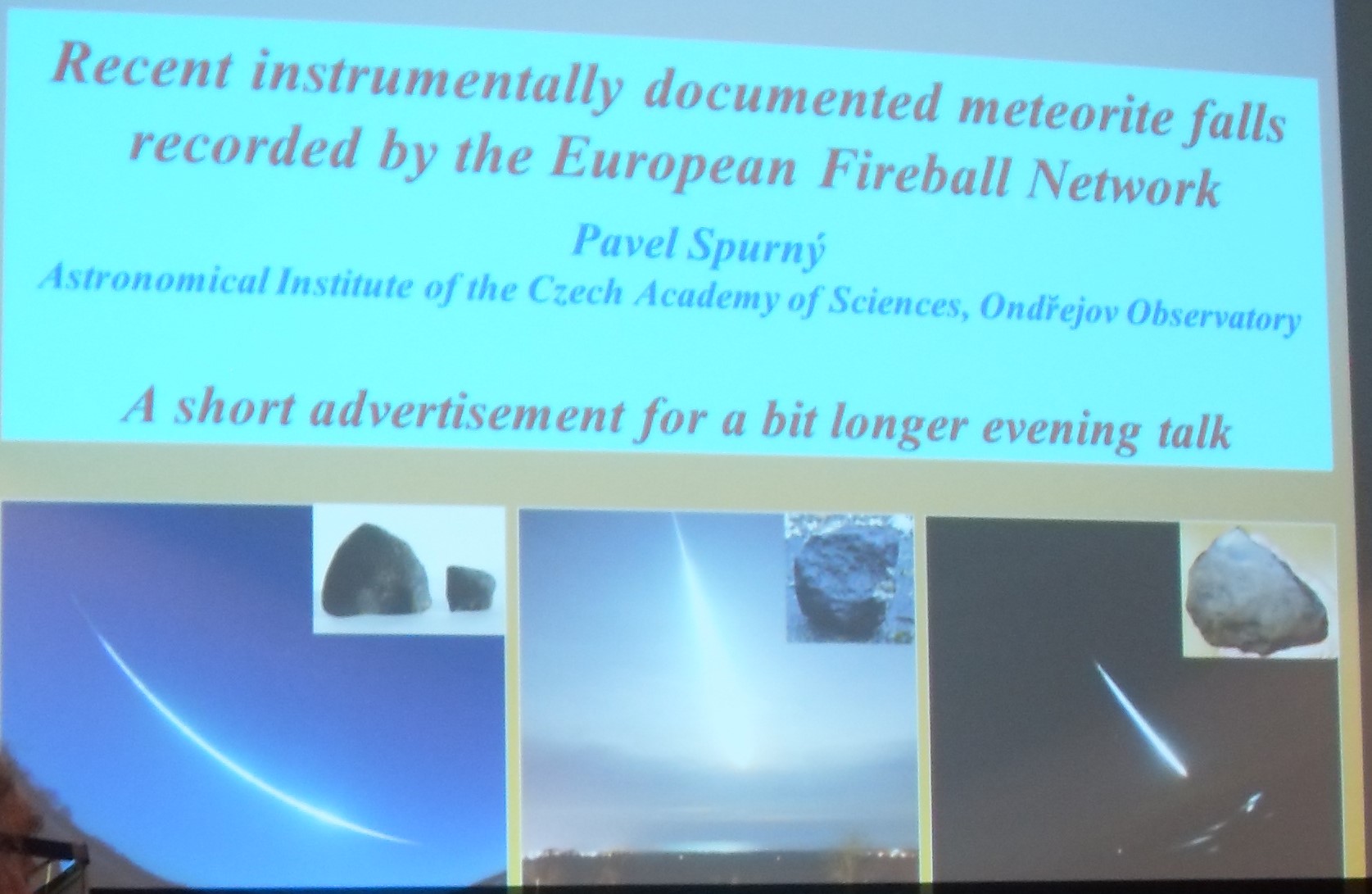 took place in Egmond in the Netherlands during June 2-5. The number of attendees was 157 – a record. Most were from Europe, but there were also a good number of attendees from locations further afield, including Japan, Australia, Turkey, Canada and the USA. Attendees from the UK included the SPA’s Megan Argo, Paul Sutherland, Bill Ward and Tony Markham. Concern was expressed that only two presentations this year related to visual work, with the majority being related to radio and video observations.

A new version of the IMO website is being developed by Vincent Perlerin and will go live shortly.